Like in 2015, around the mid of june I packed up all my photographic equipment for three days in the Hohe Tauern national park with some friends.

This year we were a little bit less fortunate with the weather and it was quite difficult to find few hours without rain or worse.

The Großglockner park is always a nice place to spend a weekend and I’m looking forward to pass there few more days, maybe in autumn when the colors start to change, and the warm contrast with the cold of the first snow. 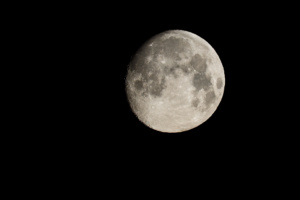 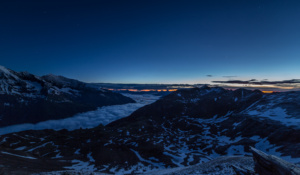 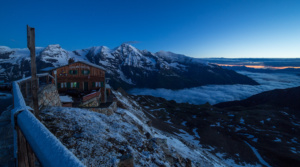 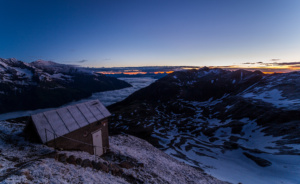 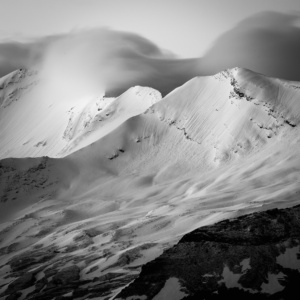 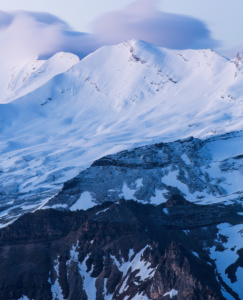 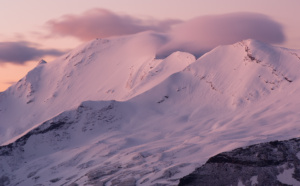 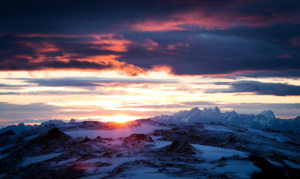 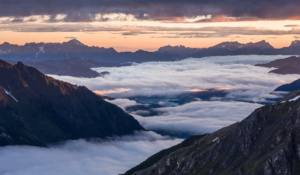 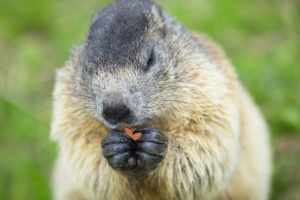 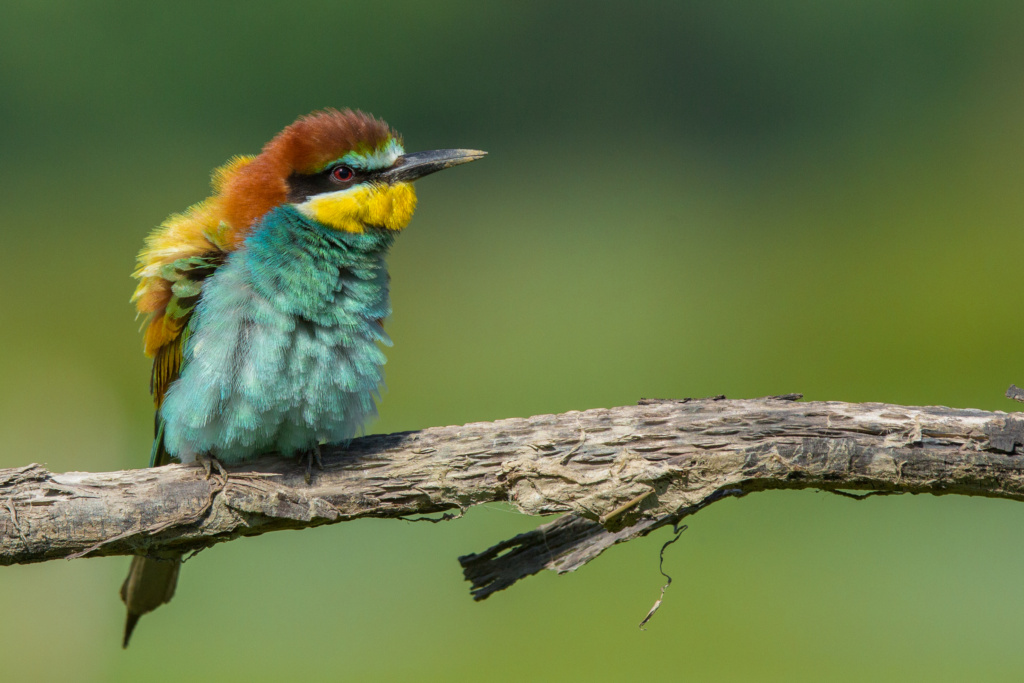 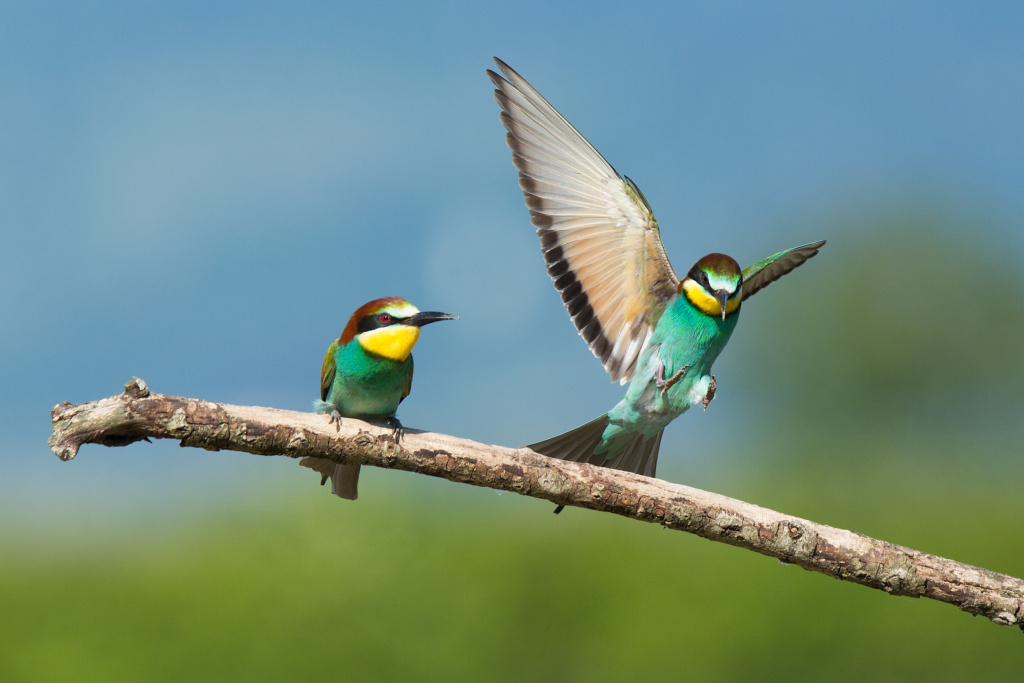 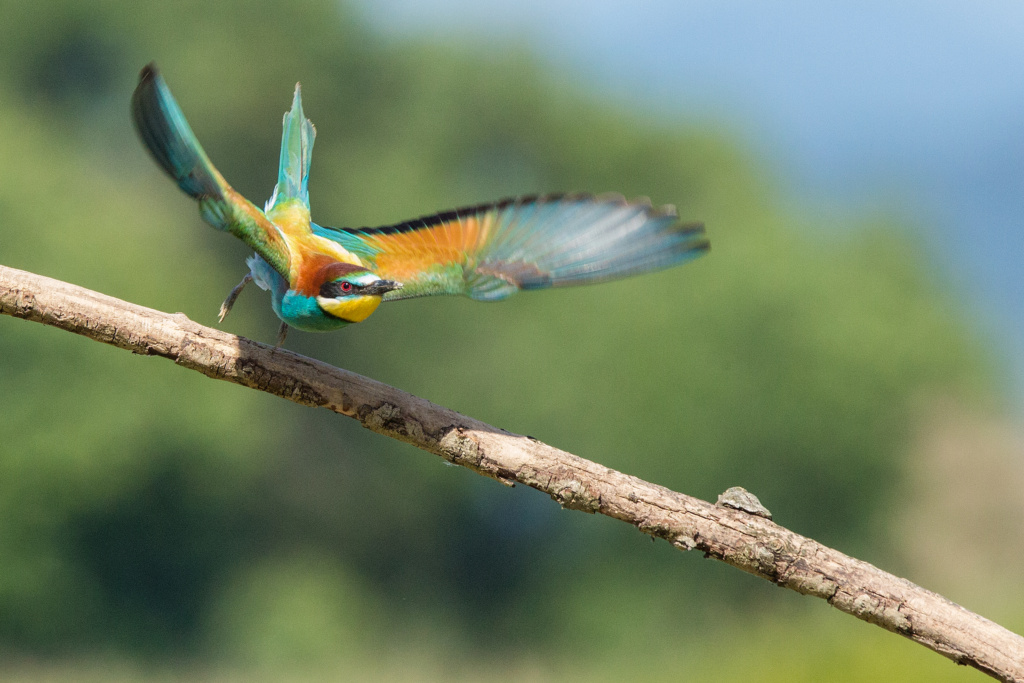 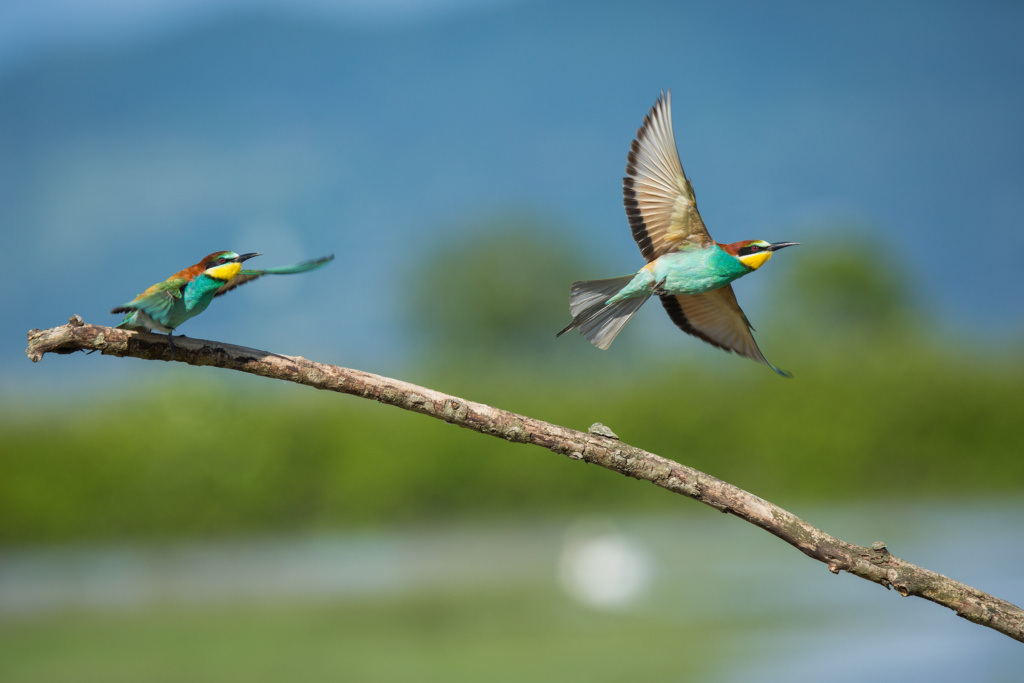 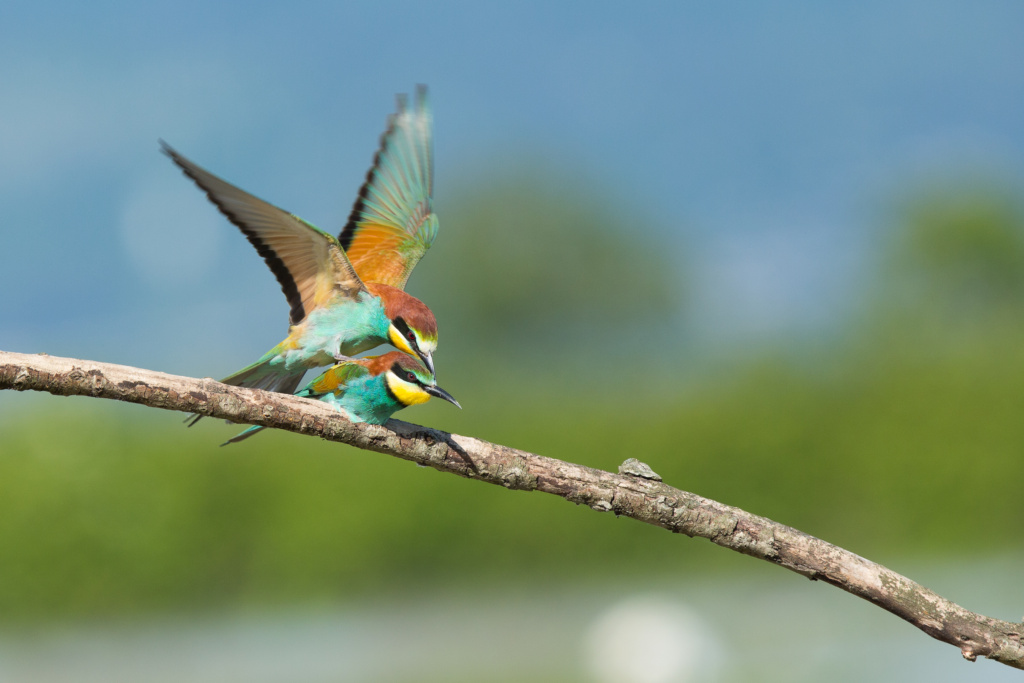 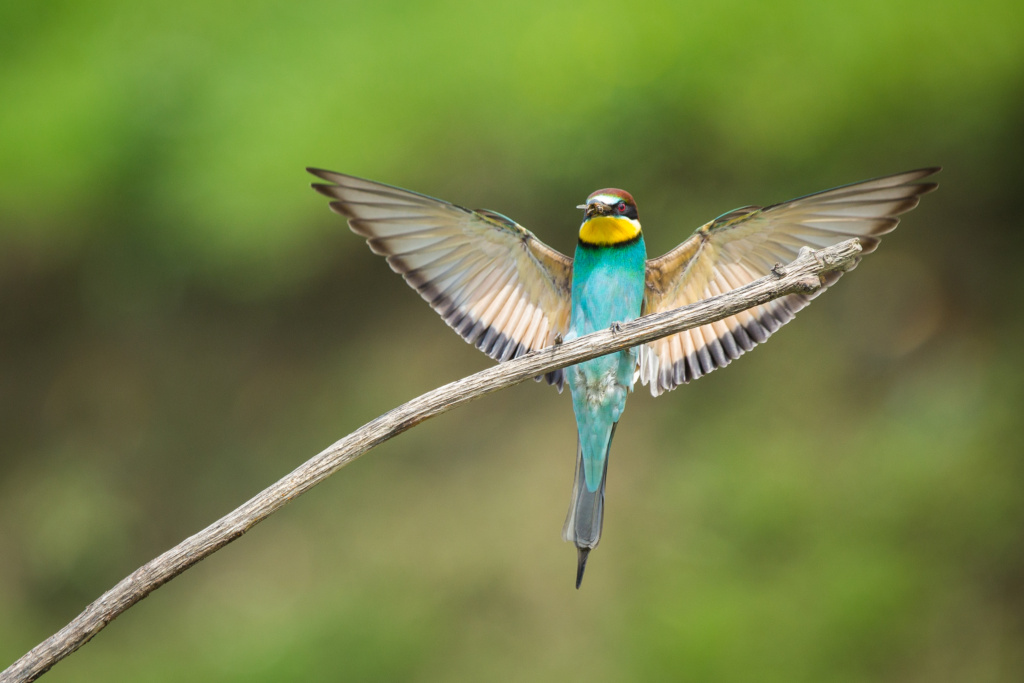 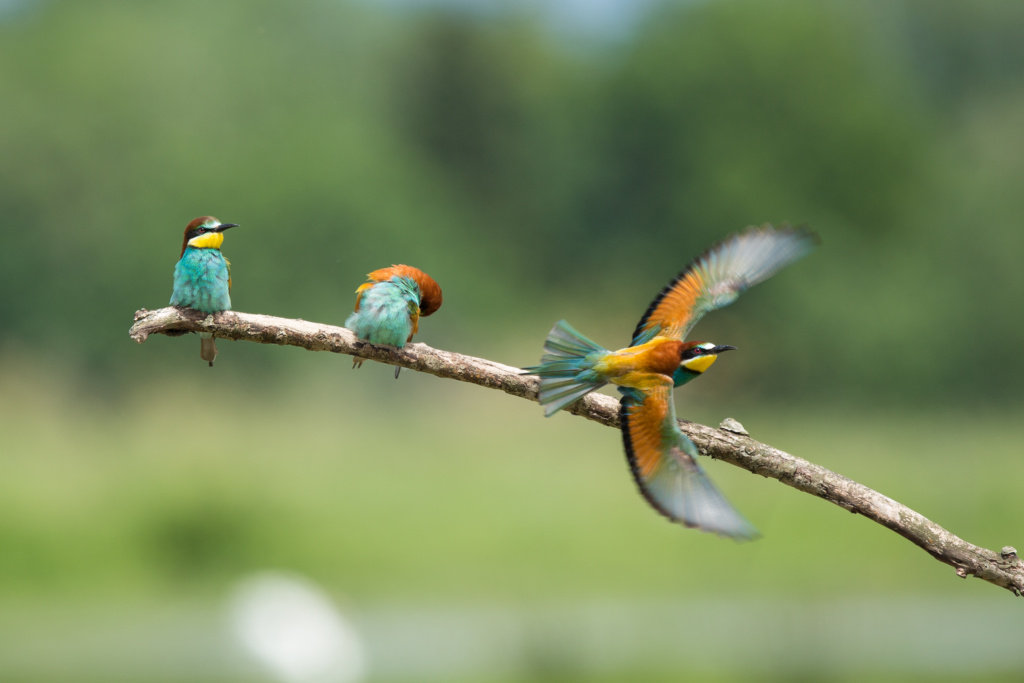 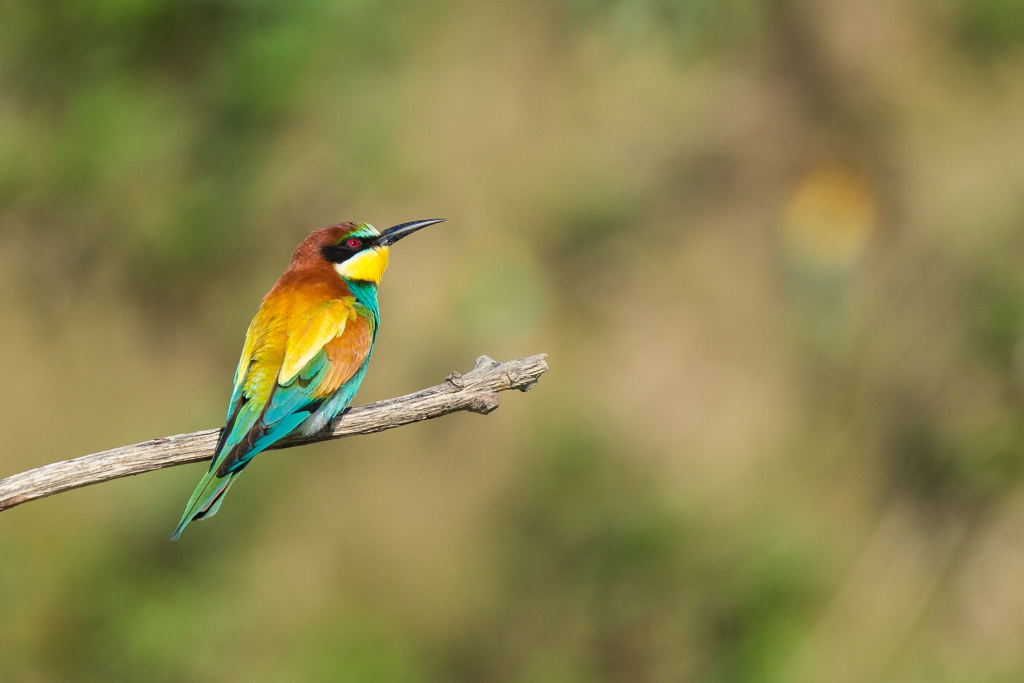